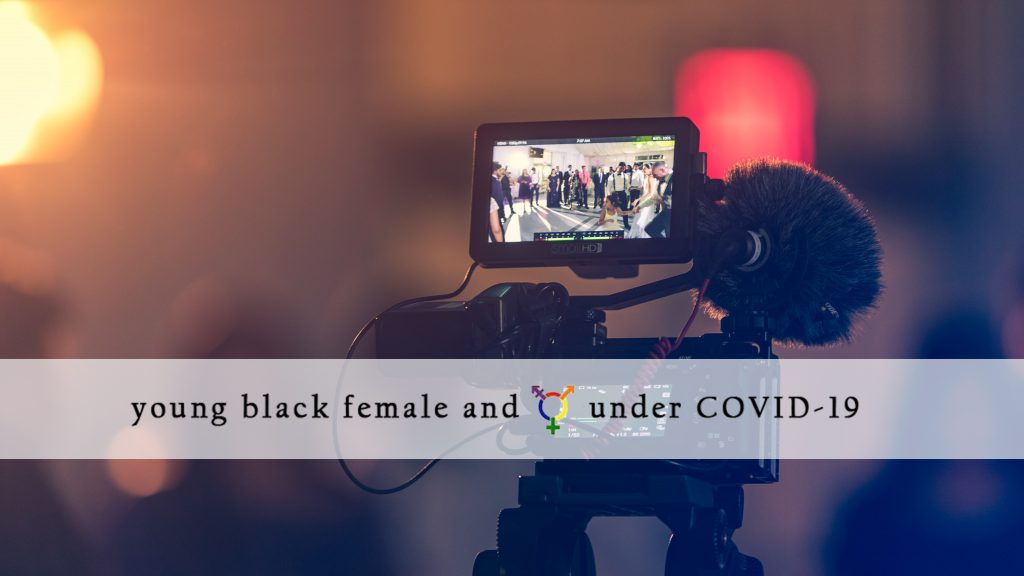 I think we underestimate how much effort it takes to wake up early enough to make a 5am call time to leave for a road trip. We were set for a 6-hour journey to KwaZulu-Natal.

A journey to the coast is definitely different scenically compared to our previous road trip. This time we had steeper inclines, hills and a different air quality. Then, off course, the view of the ocean on the horizon.

Jameela had booked us into this lodge in Durban called Laletsa, and we ended up opting for their 3 bedroomed apartment, which was perfect for us and budget friendly too.

We had a meeting in order to discuss the way forward while we are in KZN and it was settled that we would be go to Umlazi the following day. The way the crew was talking about Umlazi, made it sound as though that was where people went to discover crime. To an extent, I felt as though they were inflating the situation, but if you know me you know that I move recklessly.

On the way to Umlazi the following day, the closer we got to our destination, the more anxious the people in the car became. However, when we got there, there was this anti-climactic result to that anxiety because we must have expected an high crime area to look a certain way.

Our interviewee for the day, Ziyanda, invited us into her home for two quarters of the crew to settle in and wait while the other two quarters go and fetch the translator.

Now is probably a good time to mention that Ziyanda is hearing impaired, so communicating was a bit challenging before the translator arrived, but I could tell that she had a great time playing charades with us and watching us trying to guess what she was trying to say. However, at the same time, we were able to communicate with her at a basic level through human instinct and emotional intelligence. Her sister, who was with us at the time,

When the translator finally arrived, she ended up having stage fright because of the camera. However, with Twiggy’s counseling, her mind was put at ease.

During the interview, Ziyanda’s baby was being passed around like a an adorable little sack of potatoes, and eventually she ended up in my arms. She was incredibly calm, to a point where she just fell asleep. Now I know the joy that Twiggy experienced in North West.